Born in Valladolid (Spain) on March 22, 1980. He studied graphic design at ESI. Later, he became interested in creating his own company as a creative designer in the hands of the Cámara de Comercio (Valladolid). He served to this company seven years, acquiring a great training in the composition of works, treatment of color, team working and creativity. Although finally he finished forming his own line of work in the art of painting on canvas, interest shown since childhood. Since 2000, he began to make possible what began as a dream come true for the artist. 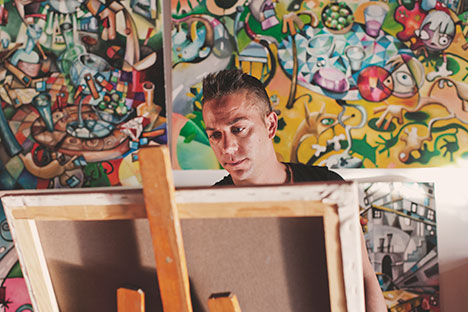 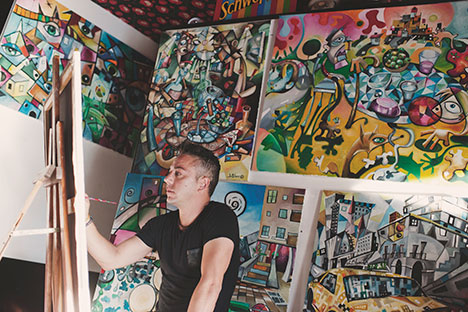 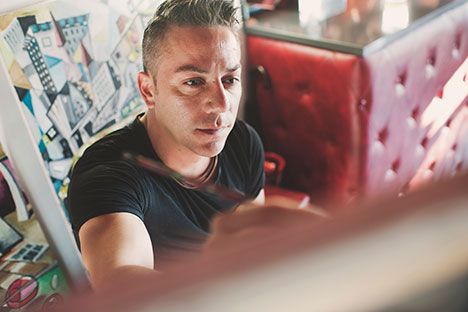 The main focus of the artist’s work is the painting on canvas, where he is able to express all his perceptions, feelings and emotions, reflecting his particular worldview.

Personality and creativity captured on canvas” 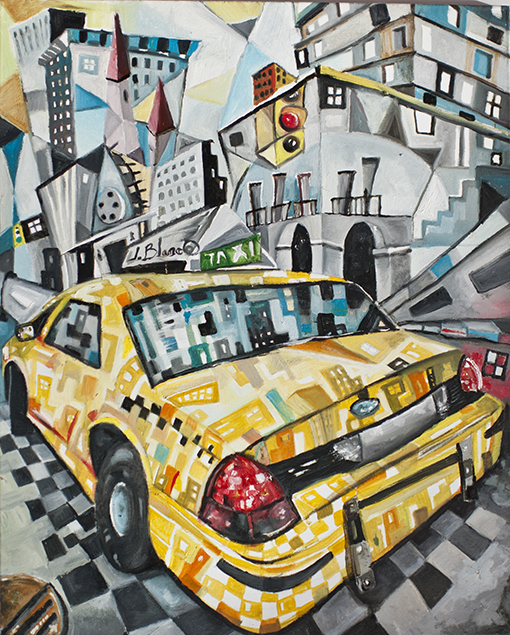 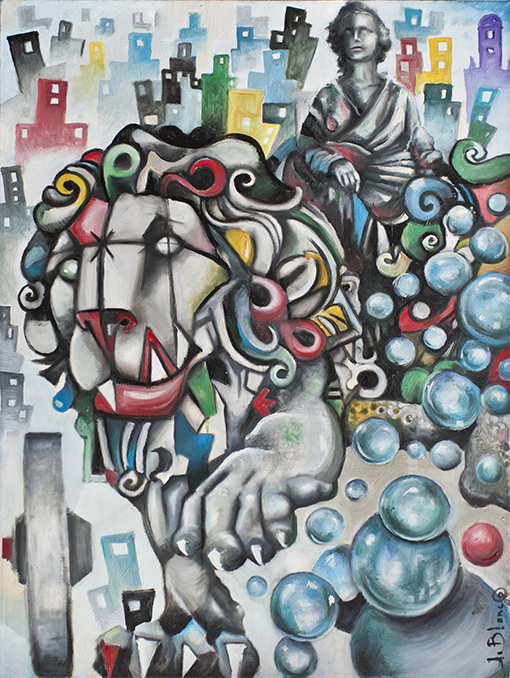 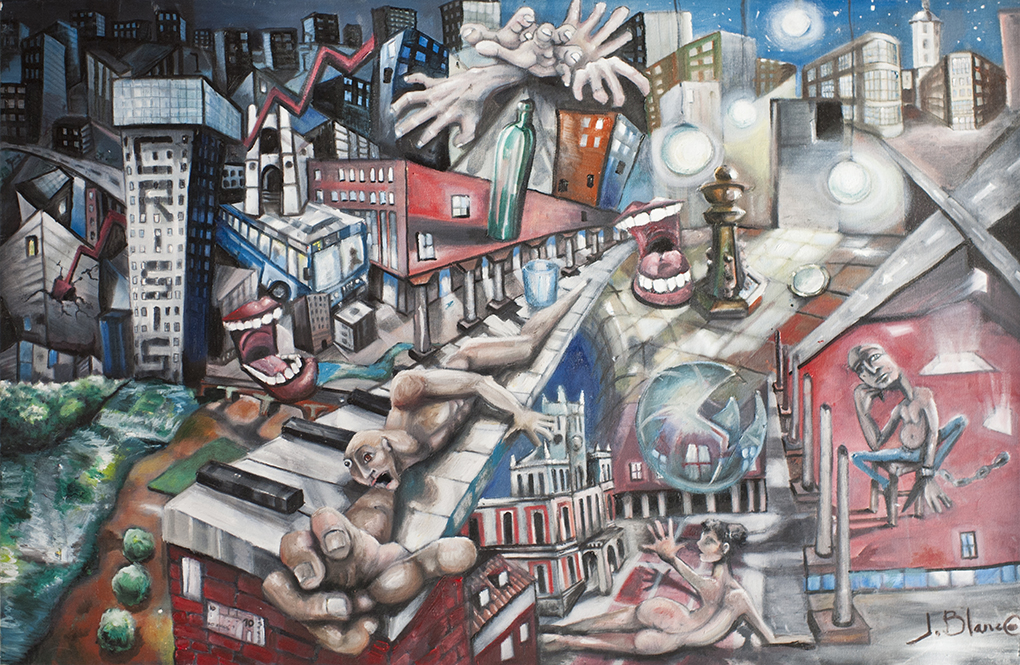 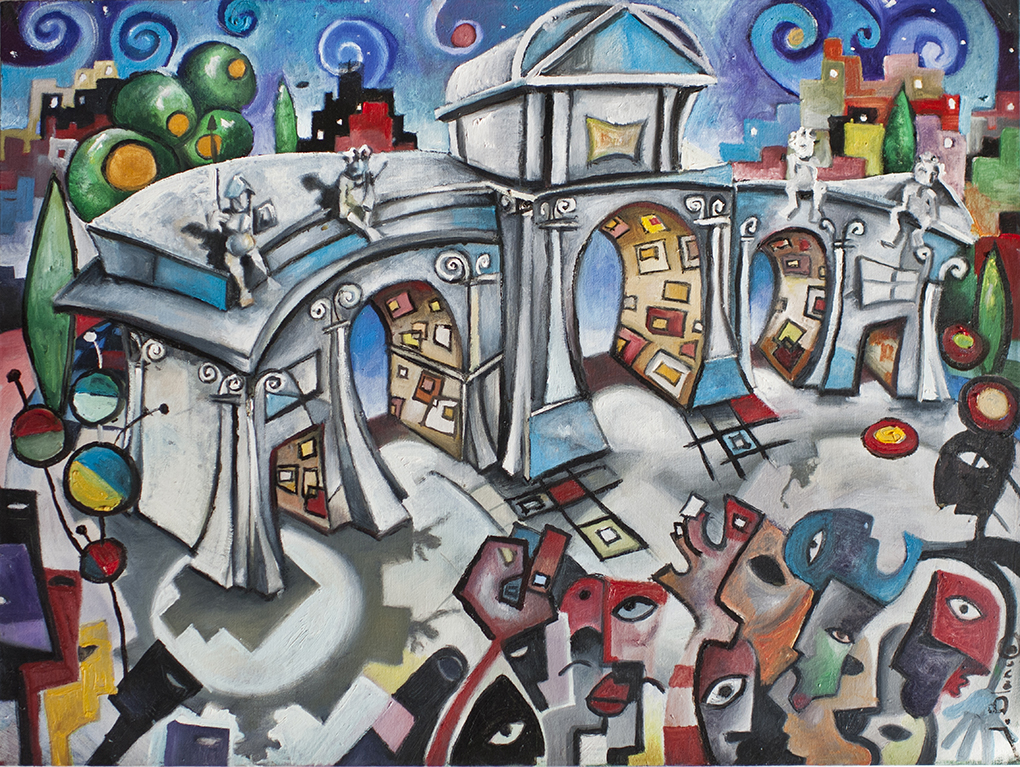 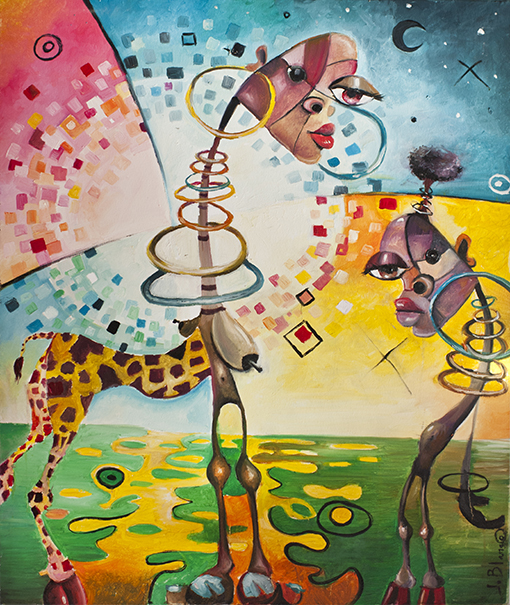 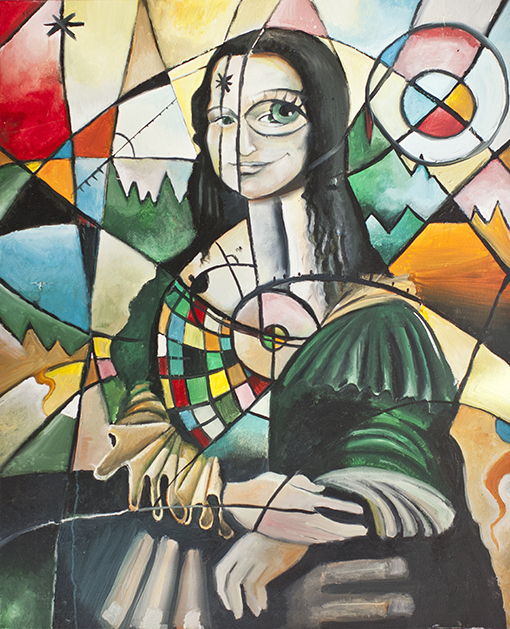 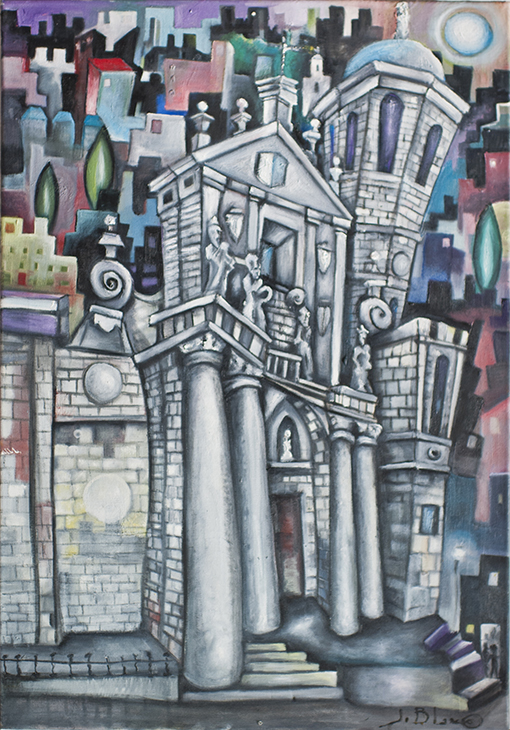